Actor Deepesh Bhan’s untimely demise at a young age of 41 has left fans and the co-stars heartbroken. Deepesh Bhan was famous for his funny character as Malkhan Singh in ‘Bhabhi ji Ghar Par Hain’, an extremely popular TV show.

A tragic piece of news has left everyone in shock. Everyone’s favorite ‘Malkhan Singh’ a terrific actor and a great human being, is no more with us. Actor Deepesh Bhan, a known name in Indian television, left his family, friends and fans today on 22nd July, 2022.

Cause of actor Deepesh Bhan’s death:

The actor was playing cricket on 22nd July (Friday) and he suddenly collapsed, after which he was immediately rushed to the hospital where he was declared dead by the physicians. Doctors have clarified that the cause of his death was brain hemorrhage. As per data collected on his eating and lifestyle habits, the actor was always mindful of what he ate and wasn’t addicted to alcohol or smoking. So, it is indeed sad that such a health-conscious person suddenly passed away at a tender age, leaving behind a grieving wife and children.

Celebs have taken to social media to express grief over the shocking demise of actor Deepesh Bhan. Kavita Kaushik, the actress, wrote on her Twitter handle: “In shock, gutted, pained with the news on Deepesh Bhan passing away at the age of 41 yesterday, a very important cast member in f.i.r.” Several other celebrities have offered condolences to his widowed wife and mourning children, praying that they get the strength to deal with the irreparable loss. 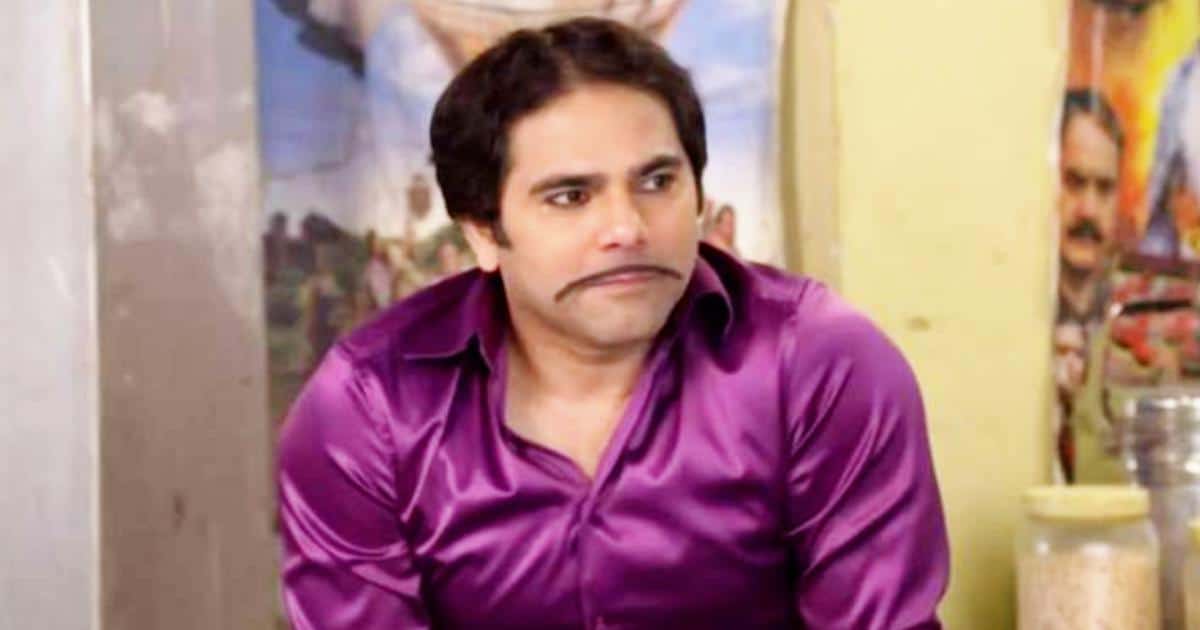 Other than Bhabhi ji Ghar Par Hain, actor Deepesh Bhan has impressed his audience with his unique performances in several other popular shows such as FIR and May I Come In Madam. His untimely parting will undoubtedly leave a big hole in the world of entertainment.