Live Updates on Australia vs. Zimbabwe 1st ODI: Australia has defeated Zimbabwe by five wickets in the opening match of the series. Stay tuned to this post on Money Niyantran till the end to read all the highlights of the match and don’t forget to follow us for latest sports news.

The Australian cricket team has outclassed Zimbabwe players in all departments of the 1st ODI match on 28th Aug, 2022 (Sunday) after winning by 5 wickets. The Australian team reached the target in the 34th over, after David Warner scored his half century and helped his team take an impressive 1-0 lead.

This is the first time Zimbabwe and Australia will be playing against each other since 2014. Australia vs. Zimbabwe 1st ODI was a one-sided match as the Aussies dominated the game right from the start, leaving room for very little competition.

Even if Zimbabwe began the game on a steady note, tables turned shortly after that. Cameron Green deserves credit for creating pressure on the opponent team with his brilliant bowling. Adam Zampa proved yet another time that he is a seasoned player and left no stone unturned to create pressure on the African nation batsmen. Zimbabwe couldn’t score more than 200 runs as all were bowled out in 48 overs. Wesley Madhevere still deserves credit for scoring 72 runs against Australia’s aggressive bowling in the Australia vs. Zimbabwe 1st ODI, but the middle order players failed miserably and seven of them couldn’t score beyond 10 runs. 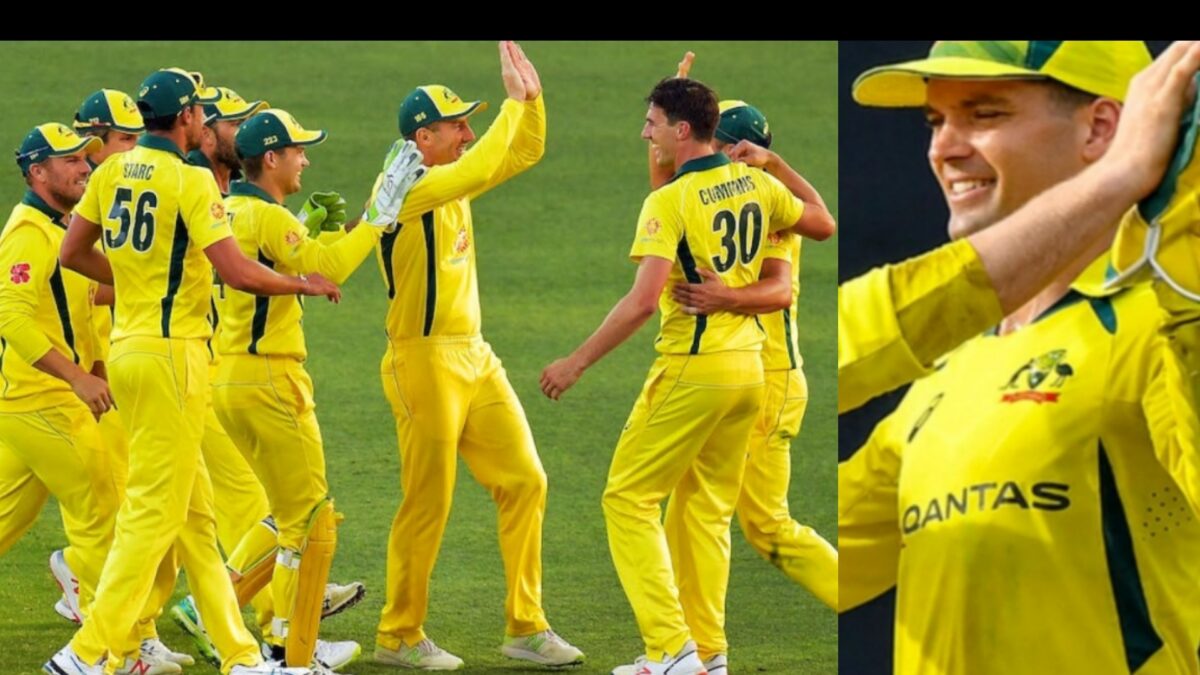 So, chasing down 200 was a walk in the park for Australia’s star players. Even if Aaron Finch retired after scoring only 15 runs, Warner displayed his class by scoring 57 runs from 66 balls. Steve Smith played patiently and delivered 48 runs from 80 balls. Glen Maxwell, the powerful hitter, hit three sixes and three fours and thus wrapped up the match in no time.